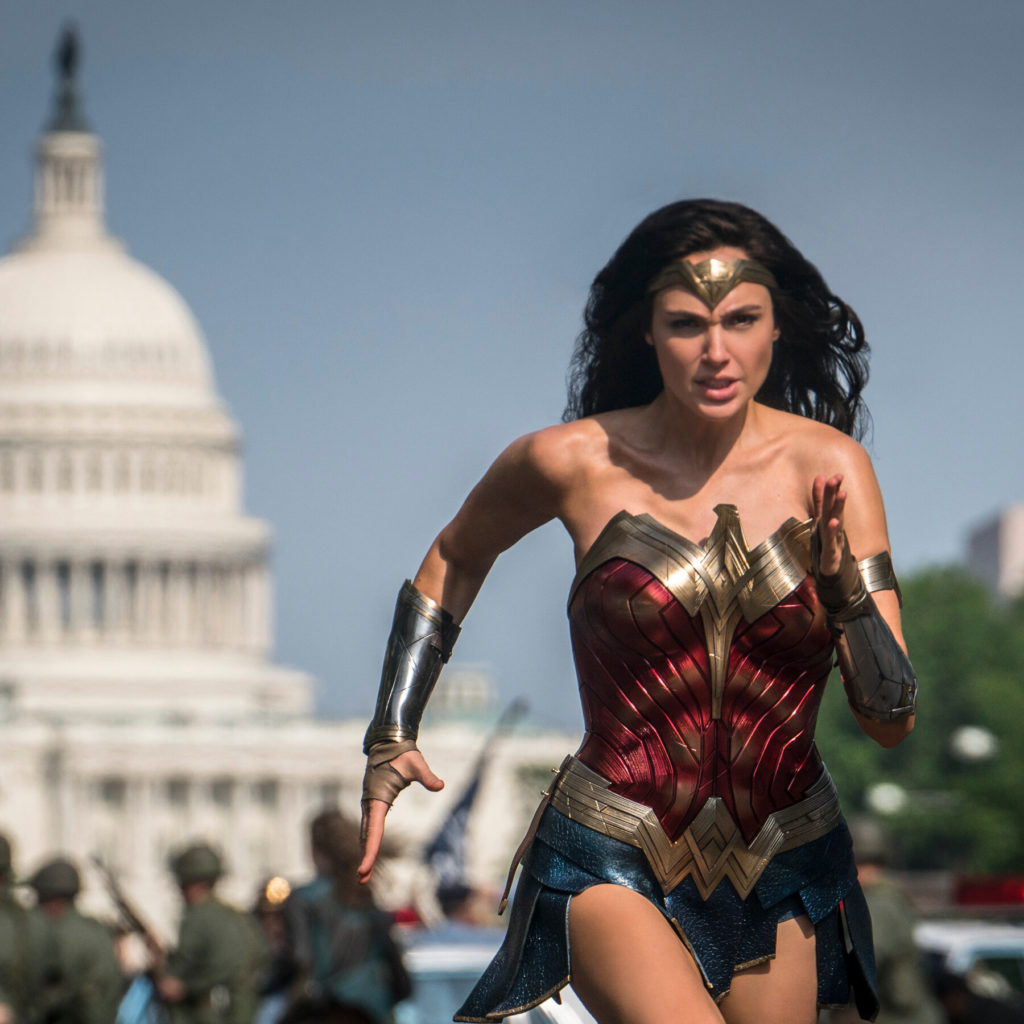 We’ve had to wait far too long for the pandemic-delayed release in 4K cinemas of Wonder Woman 84, but right now it’s breezy, uplifting (and badass) heroine is just what the doctor ordered. First thrilling (especially female) fans in the 2017 Wonder Woman origin story of an Amazonian demigoddess, Gal Gadot goes all out as she lands in the 1980s, when greed was good, malls were cool, and women’s shoulder pads (and hair) rose to insane heights. Wonder Woman has to contend with all of this and more, as an artifact with magical powers is poised to fall into the hands of some very nasty people. Nearly stealing the spotlight, Kristen Wiig plays a shy archeologist who could either be a helpful friend or a fanged foe…

“A refreshingly airy adventure…makes the point that evil can often arise from collective apathy and selfishness rather than .one costumed supervillain.”– David Sims, The Atlantic.

« SUPERNOVA
THE WORLD TO COME »